Super Token is a new project by Siedl/Cao – a group of sound artists/composer-performers based in Vienna, Austria. Super Token is an attempt to capture the fleeting moments of sound by its visible and tangible representation. Sound sculptures that consist of still and moving objects, light and shadow, acoustic music instruments, modular synthesizer and sensors, are set in interaction with intentional and unintentional human actions. The two artists act at time as performers, at other times as mere initiators, observers or assistants of the performing sound sculptures that unfold their logic and voices gradually over the course of time. 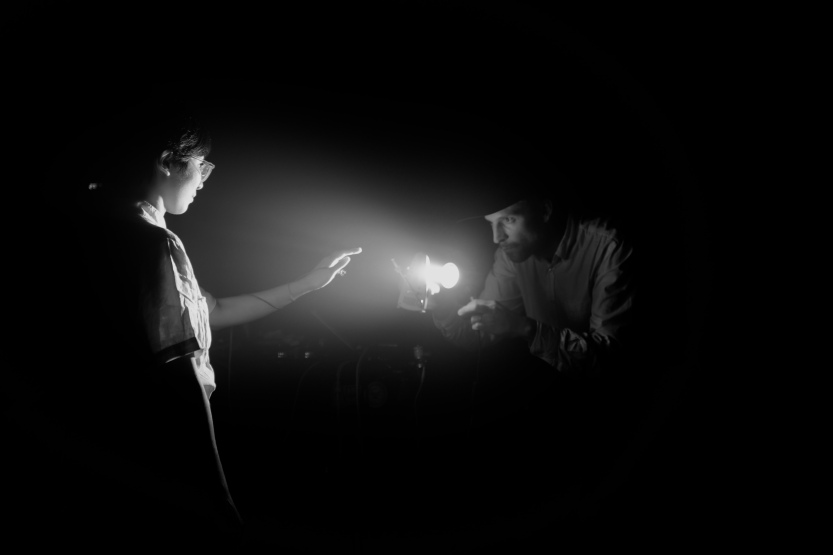